A Spot of Glow 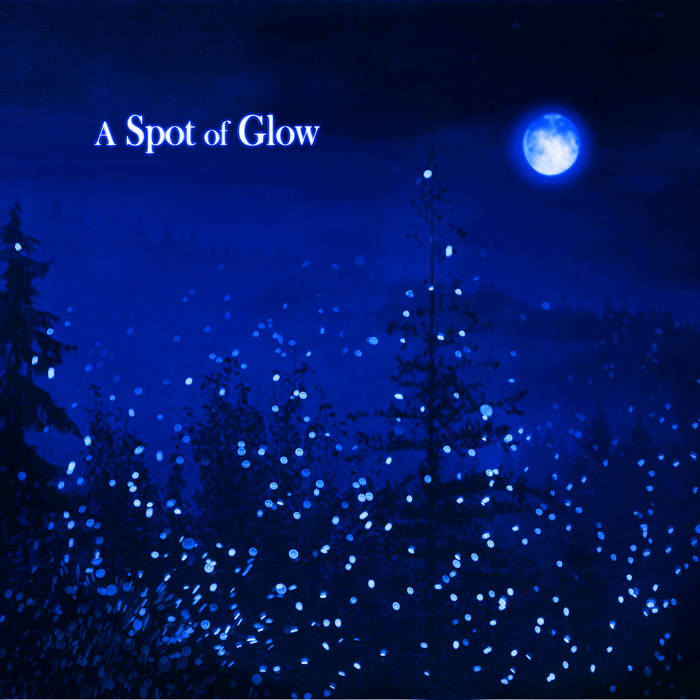 missburgaodelmar I've just got the whole "Thomas Truax collection" as a gift to myself yesterday and I've been listening to "why dogs howl at the moon" album on a loop since. His work is so inspirational and fresh, and beautiful...

Brad Bolchunos Beautiful rendition of a story I already adore. Share the glow!

A Wowtown story reading with music and sound accompaniment

A Spot Of Glow

Felicity was a young firefly in the pupal stage.

She lay safely webbed in a hammock-like nest with her family, over a warm vent outside the Tailspin Tavern.

Though she could not walk or fly yet, she was aware of her surroundings. And being that it was late December, things were rather quiet. It was hibernation time and her parents and siblings lay all around her sleeping day and night.

But she was filled with a restlessness and wonder brought on by rich imagined adventures of the future, along with a fond admiration for the sparkle of stars strewn across the night sky. She felt new, excited, just about to happen!

“I’m here!” Felicity whispered to herself. These two words spun around themselves over and over inside her.

The excitement kept her awake. Somewhat embarrassingly it also caused her abdomen to glow brightly.

This tended to upset the whole family, their sleep interrupted nightly by her light.
She was warned several times: Bad pupal fireflies who don’t turn out their lights and sleep when they’re supposed to, they wind up all on their own, banished to the Deep Valley, a place reputedly so dark that no light can escape.

Felicity tried to get unexcited so as to dim herself, but found it was almost impossible. She couldn’t see how anyone wouldn’t be thrilled to be living in that beautiful stage between larva and imago.

Finally one night just before Christmas, Daddy Firefly could take no more. Much as he hated to do it, he knew that Felicity’s sleeplessness was infectious, that the whole family might go mad and emerge malformed from hibernation deprivation if he didn’t intervene.

So he cut the threads that bound her, packed some mulled wine and chocolate, and flew to the Deep Valley with his daughter in his arms.

There he attached her to a high branch in a large pine tree. He explained to her that this was not meant to be a punishment, that it was just one of life’s tough little necessities. Come springtime they would all be reunited, all glowing, all sleeping less.
For now, she should enjoy the wine and chocolate and practice “toning it down.”

And then he flew away.

It was indeed very dark there. And cold. She had never felt so all alone.

After so many failed attempts back home, now without any effort at all her glow was gone. Now that it wouldn’t have bothered anyone anyway.
Perhaps even she would now find it possible to sleep.

She closed her eyes, pressed her ear to the branch and whispered to herself “I’m here.”

A moment later she heard the same words bounce back through the branch. “I’m here.”

She said it again. “I’m here.” And again, perhaps half a minute later, another “I’m here” came back through the line.

The third time she said it, it bounced back again with a third word added: “I’m here too!”

Her eyes opened wide, her glow turned back on. In a nearby tree, Felicity saw another spot of glow. A yellow one. And then another, green like hers, in another branch of the very tree she was in. Then a blue one further off. Apparently, she was not the only firefly banished to the dark woods for disturbing the peace.

And then there was the breaking of chocolate and opening of hundreds of tiny bottles of mulled wine.

Much merriment ensued. The whole of the valley was twinkling, glowing and buzzing and it was all very beautiful to gaze upon.

“I’m here,” Felicity whispered to herself.