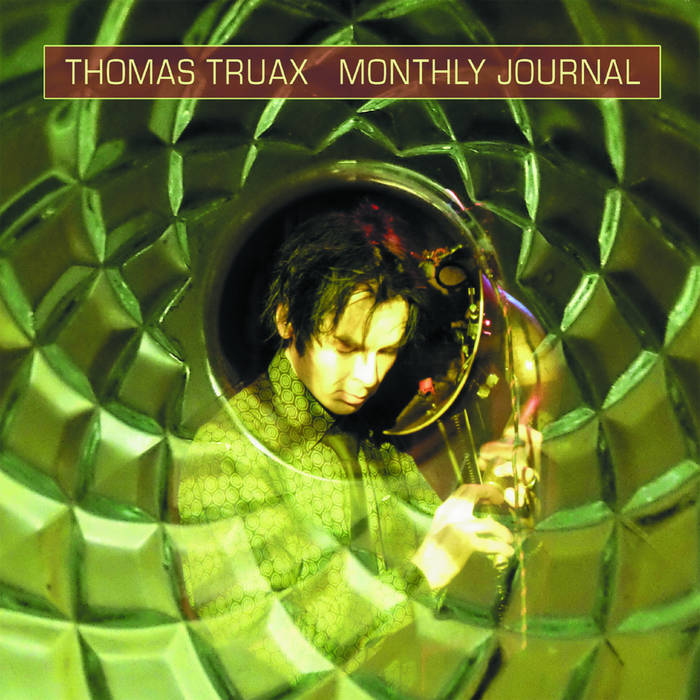 This album was recorded over the full circle of a year, starting last January. I committed to writing, recording and releasing (to online subscribers and a select group of radio DJs) one song per month. The concept was to create a living, mutating album in which tracks were informed by and reflected the mood, weather, and atmosphere of the changing seasons; the world news, daydreams, night dreams, travel experiences, memories and events of my personal life as they unfolded. The only rule I set for myself was that I had to write each song after the month started, and get it done early enough that it might have a chance at being played/heard before the month ended.

At the time I started I had no idea what a challenging and turbulent year lay ahead, nor what form the finished collection would take. The dream I wrote about in January seemed to portend some building menace, and in looking back now it is curious how the songs sometimes foreshadowed events ahead, like when my father died, adding a heavier pertinence to the song 'March Winds' which I'd written earlier that month.

Amongst other heavy things that transpired a longtime deep love relationship gradually and sadly broke apart, and in November I was forced to leave England which I had called home for the past several years, due to tightening UK visa restrictions. I wound up completing the final songs in Germany. In a way this project helped me from completely losing it by being one of the few constants I could return to regularly while everything else seemed to be collapsing. Music, both listening to it and making it, can be medicine in tough times. 2011 was also a difficult year for so many of my friends and family members.

But it wouldn't be fair to say that there weren't also times of joy and beauty, excitement, new starts, some good gigs and some wonderfully strange goings-on, both real and imaginary. I hope these songs reflect all that. In the end they are just entries in the journal of a single life on an off-kilter planet during a trying year.

I feel lucky and privileged for all the support and encouragement I've gotten for this project. To those of you who have helped me I send you my warmest thanks.